FSX Curtiss F-11 Hawk 2 With Updated Panels. This is an FSX update for the Curtiss F-11 Hawk II, originally designed by Eduardo Padul, and features the original Colombian Army livery and two German textures. The latter depict two planes purchased by the German government in 1934 for the famous WWII pilot Ernst Udet. After a crash with the D-IRIK he used D-IRIS as his private aircraft until the outbreak of WWII. The package features both an entirely revised and enhanced VC and 2D panel. Thanks to Eduardo Padul for the original model, to Caz Dalton for the repaints, to Tim Dement for the sound file and Tom Eads for the engine model. New panels and smoke configuration by Michael Pook.

FSX Junkers Ju-90 With Updated Panels. Deutsche Lufthansa put a request for a long-distance commercial aircraft as early as 1933. When the Ju 89 program was abandoned, the third prototype was partially completed and at the request of Lufthansa, it was rebuilt as an airliner, retaining the wings and tail of the original design but incorporating a new, wider passenger-carrying fuselage. The new design was designated the Ju 90. The package features four civil and one military models and both a completely re-worked and enhanced VC with as many German gauges as possible and a 2D panel matching the VC. Original model by Hauke Keitel, Rolf Uwe Hochmuth and Claudio Mussner, earliar FSX update by A.F. Scrub. New VC and 2D panel configuration by Michael Pook.

FSX British Aircraft Swallow II - Pobjoy Engine. A British light aircraft of the 1930s, the BA Swallow II was a robust and extremely stable aircraft that could be flown slow at 25-30 mph and still be under complete control, being almost impossible to stall. The majority were sold to private owners or flying schools within the United Kingdom. Only a handful are still in flying condition today. The model was once hosted on Classic British Files, but after the site became defunct, it has not been available on any site for over 10 years. Now, with the author's permission, it has been re-uploaded and is available once again. This pack includes the Pobjoy engine version as well as authentic sound files and 8 liveries representing aircraft from the UK, Ireland and Australia. By Paul Gausden and Doug Kightley.

FSX Tupolev Ant-20 Maxim Gorky. An update of the Dennis Simanaitis Tupolev ANT-20 "Maksim Gorkii" by replacing the incompatible gauges in the 2D and VC panels with Vladimir Zhyhulskiy's gauges and adding the texture thumbnail plus replacing the glass and prop textures. Includes both 2D and VC panels. By Michael E. Roberts.

FSX Sopwith Dolphin. The Sopwith 5F.1 Dolphin was a British fighter aircraft manufactured by the Sopwith Aviation Company. It was used by the Royal Flying Corps and its successor, the Royal Air Force, during the First World War. The Dolphin entered service on the Western Front in early 1918 and proved to be a formidable fighter. This is a native FSX update for the FS2004 model by Ed Cook, now with new VC and 2D panel. New panels and effect updates by Michael Pook. Many thanks to A.F. Scrub for his native FSX conversion. The model may also work in FS2004 and P3D, Version 3. By Michael Pook.

FSX Sopwith Cuckoo. The Sopwith T.1 Cuckoo was a British biplane torpedo bomber used by the Royal Naval Air Service (RNAS), and its successor organization, the Royal Air Force (RAF). The T1 was the first landplane specifically designed for carrier operations, but it was completed too late for service in the First World War. After the Armistice, the T.1 was named the Cuckoo. This is a native FSX update for the FS2004 model by Stuart Green, now with new VC and 2D panel. New panels and effect updates by Michael Pook. Many thanks to A.F. Scrub for his native FSX conversion. The model may also work in FS2004 and P3D Version 3. By Michael Pook.

FSX Piper J3 Cub Floatplane. The Piper J-3 Cub is an American light aircraft that was built between 1938 and 1947 by Piper Aircraft. The aircraft has a simple, lightweight design which gives it good low-speed handling properties and short-field performance. The Cub is Piper Aircraft's most-produced model, with nearly 20,000 built in the United States. Its simplicity, affordability and popularity invokes comparisons to the Ford Model T automobile. Two floatplane variants by A.F. Scrub.

FSX Dornier Wal J-II Flying Boat In Two Versions. FSX/Acceleration Dornier Wal J-II Flying boat military versions. The Wal (Whale) was Dornier's most successful seaplane. In the 20th it became a famous airplane for different purposes like: Military, record flights, Trans-Atlantic flights and Roald Amundsen's North Pole exploration with two whales. This add-on comes with two models of the military Wal-J-II: An armed version with animated weapons in the colors of The Netherlands and Roald Amundsen's N25 which did not reach the North Pole because of an emergency landing on an ice field but which returned to Spitzbergen/Norway three weeks later after a repair and with the rescued crew of the damaged N24. The replic of N25 can be seen in the Dornier museum Friedrichshafen/Lake Konstanz/Germany. Ten FSX camera views let you watch the animations or some VC-views. FSDS model and 2D panel by Erwin Welker. 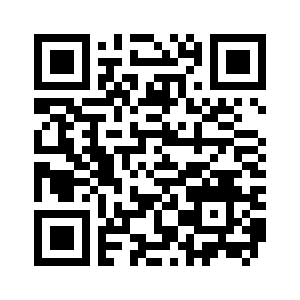 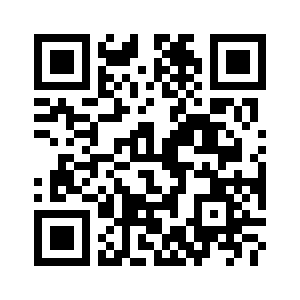 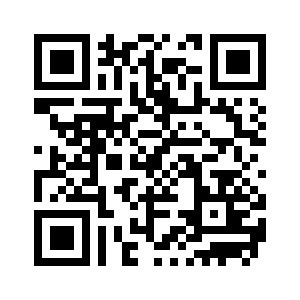 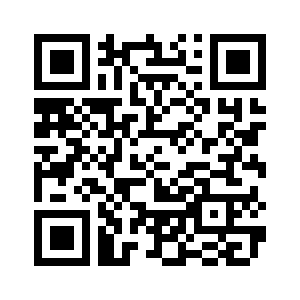